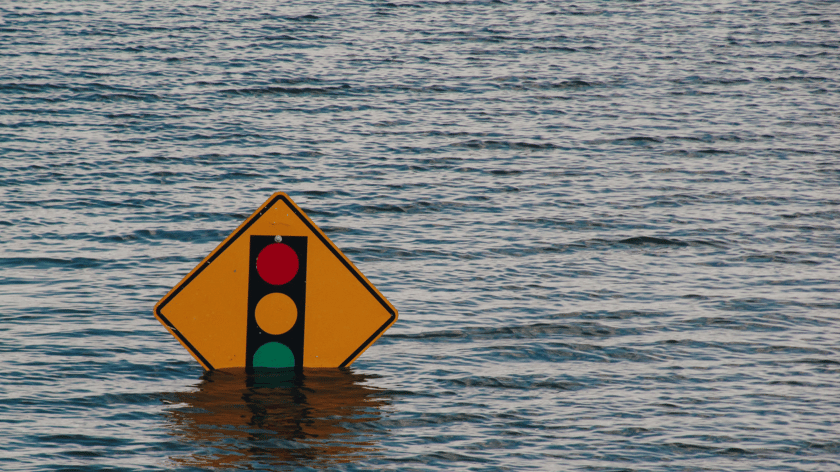 In the midst of the worst climate change-induced disaster in the US state of Texas, we are resorting to doing the things we seem to be most adept at doing these days; blaming, shaming and, misinforming. Instead of rushing to provide help and assistance to the people most in need, essentially everyone in Texas right now, leaders are going about sharing false information on a Green New Deal that doesn't exist or shaming the people who do not have the means to get through the blackouts and water shortages, and most news outlets are just plain wrong about why a broad swathe of Texas has lost power and water. It’s a shame.

The reason why, according to Poweroutage.us, 4.2M Texans have lost power is because of poor infrastructure and bad planning. It’s that simple. I’ve worked in the utility industry for 20 years, in power plant operations and technology deployment in power for 17 years and now in technology deployment for water utilities for the last 2 years, and our ability to kick the can down the road with infrastructure and planning is second-to-none. American exceptionalism? Yes, we are exceptional at not addressing the issues that are actually in front of us.

Even as Texas basked in the innovation of its deregulated electricity markets - where residents could buy power from 100’s of retail electricity marketers/providers even as the generation and distribution layers were kept in the hands of a few participants - the state failed to spend money on the upgrades of its distribution and transmission systems. Grifters were allowed to offer perks (free weekends, free car tires, etc) to sign up customers and then promptly sell those customers to the next grifter. All while nothing was done to strengthen the underlying infrastructure required to actually generate and deliver that electricity. As user demand for power and heat has spiked due to the inclement weather, that infrastructure layer has crumbled under the weight. While some are blaming energy from wind and solar, which provides only 10% of power in Texas, the statewide power supply has dropped to ~25%, a catastrophic shortfall that can (and should) be attributed to fossil fuel energy generation infrastructure failure. A failure that could have been avoided if we’d planned beyond the immediate cash benefits accruable to the retail end of the industry. But that’s not even the worst of it.

One unknown, or ignored, fact about the US is that the treatment and transportation of water accounts for 20% of energy consumption. That energy consumption number rises as high as 30% in California [PDF]. So what happens when a state loses 75% of its power supply? It stops being able to power the water plants that treat and transport the water residents need to survive. It’s why towns like Pflugerville and Abilene have either issued boil water warnings or shut off water to residents. This situation, lack of potable drinking water in the midst of a winter storm, is a compounding issue in an already dire situation. Most have not paid attention to the fact that the US power system infrastructure is inadequate for addressing the needs of Americans in a world where climate change is worsening. We ignored the news out of [California](https://ca.water.usgs.gov/wildfires/wildfires-water-quality.html#:~:text=Wildfires increase susceptibility of watersheds,the fire has been contained.) and too quickly forgot the impact of Hurricane Sandy. Meanwhile, the current state of the water industry is worse than the state of the power infrastructure.

As we move forward, let's avoid the tendency to blame, shame, and misinform and instead do the work necessary to bring our systems back up to a level that serves the people. For our collective good...

← Biden's Splashing The Cash. Here's How We Spend It To Secure Water's Future. What Are The (non-COVID) Changes Impacting Drinking Water Systems? →